Harlan Ellison, Be Not Proud

My final Daily Create assignment this week, and the most important component to my short story, has us take away a key piece of a famous painting, like Leonardo da Vinci’s “Mona Lisa,” without the smile, or, in this case, Edvard Munch’s “The Scream,” without a mouth to scream with. 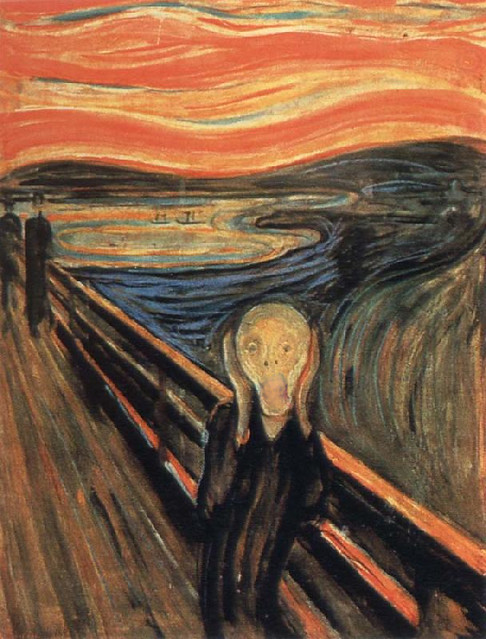 The project itself was a minimalist effort, suffice it to say. Taking away the main character’s dropped jaws, in the presence of an unknown entity, makes him look like he’s two closed eyes away from a one-person re-enactment of the famous “see no evil, hear no evil, speak no evil” monkeys. It also makes a fitting metaphor for secrecy, especially when the consequences for tattling on someone are too high for anyone to take.

In the rock opera, Tommy, for example, regardless of who ends up killing whom fairly early on in the production, both Mrs. Walker and her husband – either Mr. Walker or her new lover – try to calm down the nearest eyewitness – their titular son/stepson, Tommy – by telling him to completely block those memories from his mind, at all costs. The end result is that Tommy becomes deaf, dumb and blind, several years before he would discover his natural talent for pinball.

With that in mind, there can be no doubt as to where this peculiar picture fits into the context of my story; to keep things short and sweet, a young boy is traumatized, to the point of stunned silence, after witnessing a cataclysmic event – or, at least, one that would be considered such to a child. Throughout the remainder of his developmental years, and even into his adult years, he uses his imagination to make a world he can escape to, whenever he feels like he’s at risk of breaking down again, creating life out of things like the sticks and leaves he finds at the local park. His powers steadily increase over time, through copious amounts of practice – a la Matilda Wormwood – until his creations finally see himself as a king. However, throughout all of this, even as his abilities surpass those of his one-time fellow students, he still feels like none of the things he did in his life was worth it, thanks to the tragic event that started it all. He wants to be seen for who he is, and not what everyone else wants him to be, and if he can find someone who can return those long-lost feelings to him, he’ll be free. 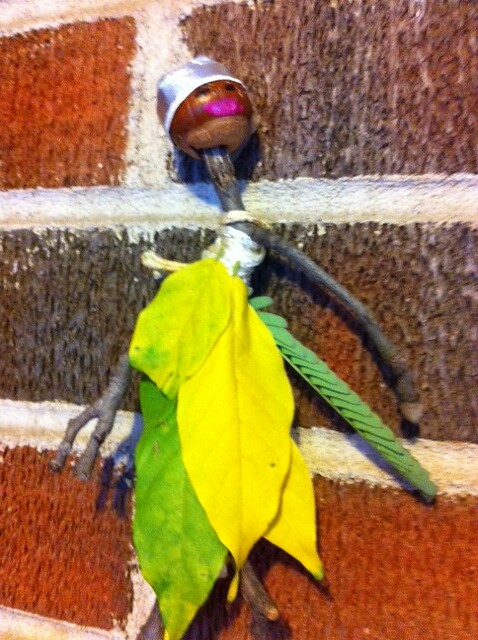 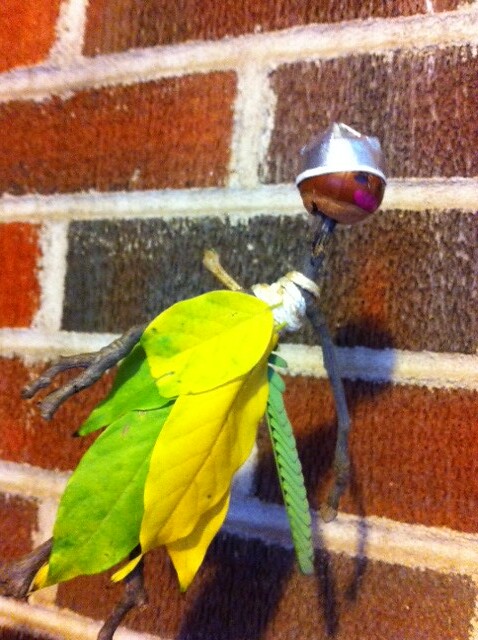 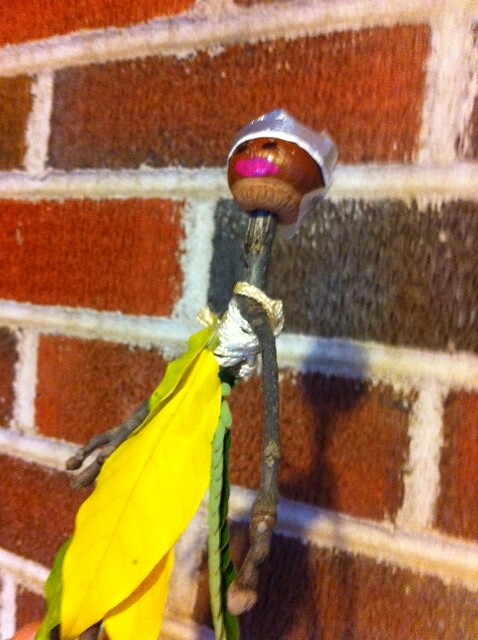 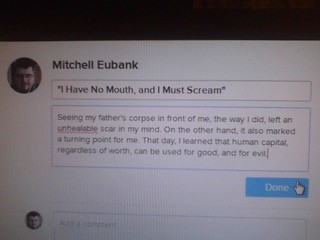 The pictures and audio clips used in the construction of this short story are available for viewing on my Flickr and SoundCloud accounts.