After somehow managing to get everything else completed on my checklist within the first week, I now had to take part in the “Wacky History” podcast itself. For this assignment, we decided to make Tori Lear our captain, and quickly named our group, “Wacky History,” because, for lack of a better term, there was nothing else available at the time. As for the subjects, everyone on my team decided, almost from the get-go, to make wedding rings and dentures our specialty subjects for this episode; we split up into groups of three, with Tori, Ben and Maryna focusing on wedding rings and Chantel, Rachel, and myself focusing on dentures. Unfortunately, I did all of the heavy work for the wrong team, because the decision for sub-teams was made before I had a say.

I planned on “Wacky History” to be a send-up of “edutainment,” since anything and everything can have a bizarre backstory to it. This was the inspiration for my bumper, modeled after the opening seconds to “Walk Like an Egyptian,” and my variation of a 1960s “brought to you by” commercial, narrated by my Donald Trump impersonation.

Research-wise, I found a fashion house full of skeletons on both of our subjects, as well as a third one, ice cream. Things went great for my teammates and I, since we got most of our potential commercials and bumpers completed ahead of schedule; one of them did admit to some computer troubles of their own, though, costing us his ad.

Suffice it to say, I spent all afternoon editing my article on wedding rings to the best of my ability, before I was paired up to do dentures instead.

After hours of downloading, uploading and exporting… 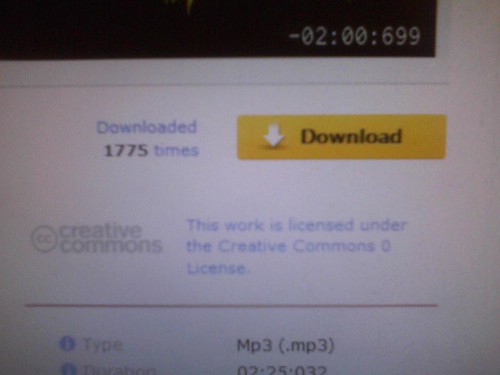 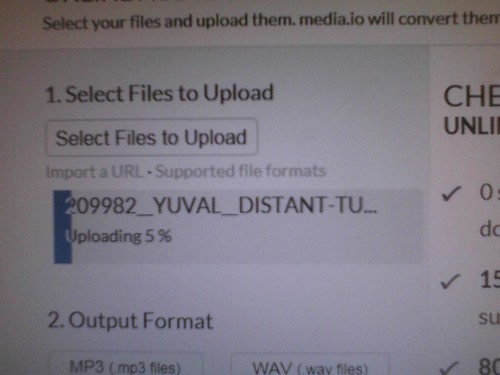 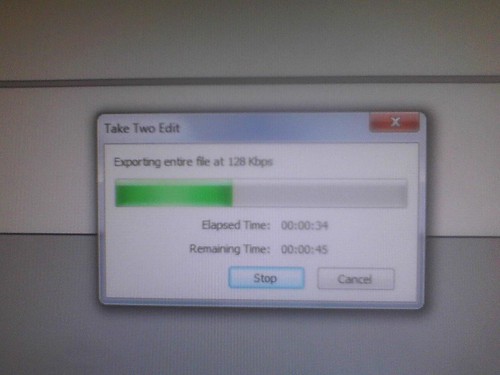 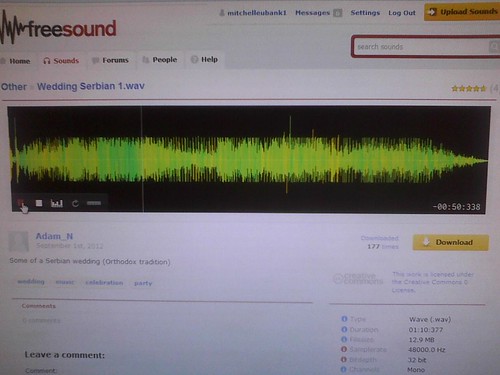 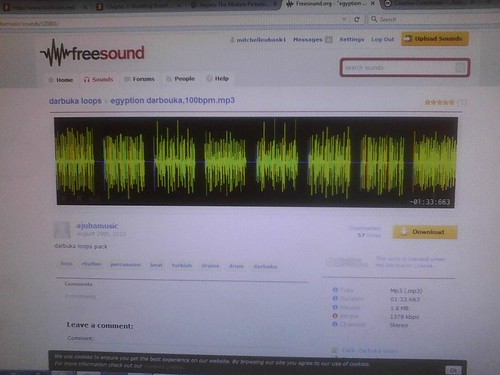 …and many counts of mischief while working with Audacity… 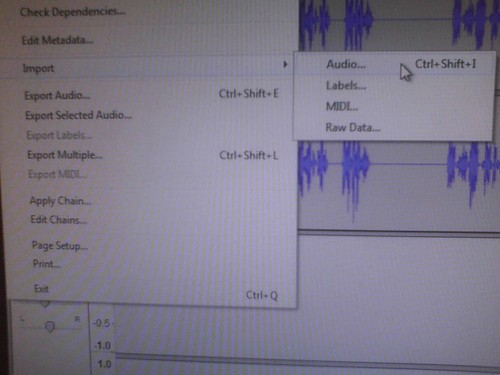 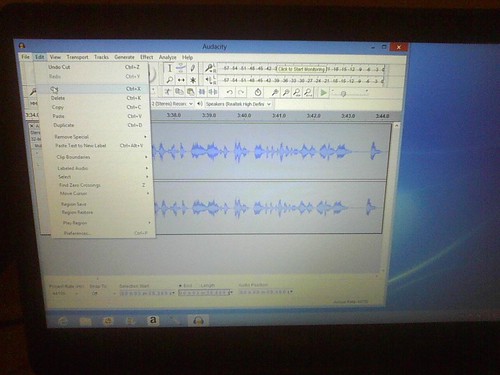 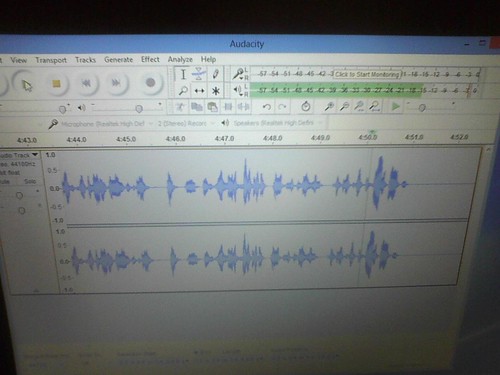 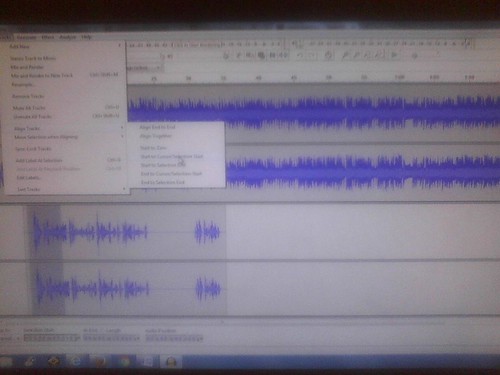 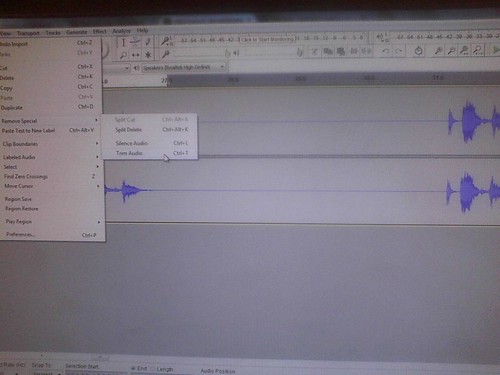 …I honestly felt like my effort was for nothing when I was told to do all of this again, on a completely different subject, and all before Sunday’s deadline. The next day, I went through the same process of sampling, making sure to choose sound effects and background noise attached with the “Creative Commons 0 License,” ultimately creating a minimalist segment on dentures, since my teammates split up the rest of the information, fifty-fifty. I used the interior of the DC Metro for the background noise, tying back to George Washington’s presidency, and the comparison between train rides and visits to the dentist. I did another take on Audacity, with limited editing, and provided a more interesting result.

Unfortunately, even that was denied, since I didn’t have anything even remotely related to wacky history – or any kind of history, for that matter – regarding dentures in the 20th century. The closest I could find was an alternative to dentures, in dental implants. I made my newest entry as fast as I could – no edits, save for the beginning and ending, and no special effects or background noise of any kind. I wanted this to be done with as soon as possible. The end result wasn’t as good, but my only other option was “nothing at all,” so I had to turn this in, too.

The toughest thing I learned about teamwork is that you have to work on your team’s pace, not your own; it won’t matter if the recording process takes place long before the deadline. I put all of my effort into fulfilling the team’s goals on my terms, but you have to be totally committed to what your teammates want, even more so than what you want; if they’re not happy, you won’t be, either. Despite that, I believe the final product will do its job very nicely, and our target audience will like what they hear.

Overall, this hectic experience opened my eyes to the importance of having your say in a group dynamic. Chains are only as strong as their weakest links, after all, and against all odds, I stayed cool under pressure, even at my lowest point. I’ve transferred everything I completed onto my SoundCloud account, for further listening.