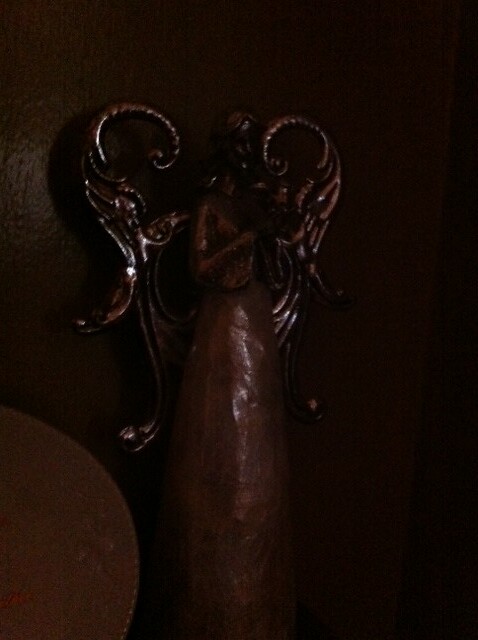 This assignment took place at my Grandma Fella and Granddaddy Pop’s house, during their 57th wedding anniversary today, between 5:37 pm, and 5:57 pm. There are lots of interesting things to take pictures of there, and considering how special today’s occasion was, I couldn’t help but have some volunteers on hand during the proceedings. By walking around to take these pictures, I was able to take notice of things that I wasn’t able to during my previous visits. Among the photographs that worked out the best for me were the angel statuette, for using mostly dark tones to provide a supernatural twist on a being normally associated with light; the “inside-looking-out” fence shot, for showcasing the possibilities that come with the potential for “openness” alone; the zombie cat’s eyes, for providing a paranormal example of an abstract photo, just in time for the start of Halloween shopping season; this other shot of the porch, for being a case study in converging lines; and this self-portrait, for providing a proper representation of the human emotion of optimism. 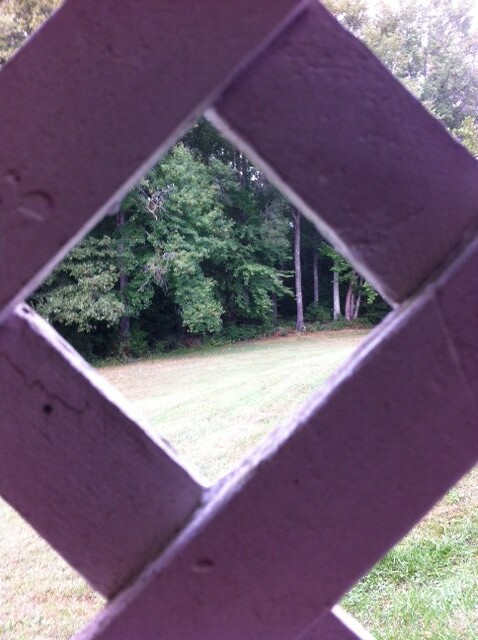 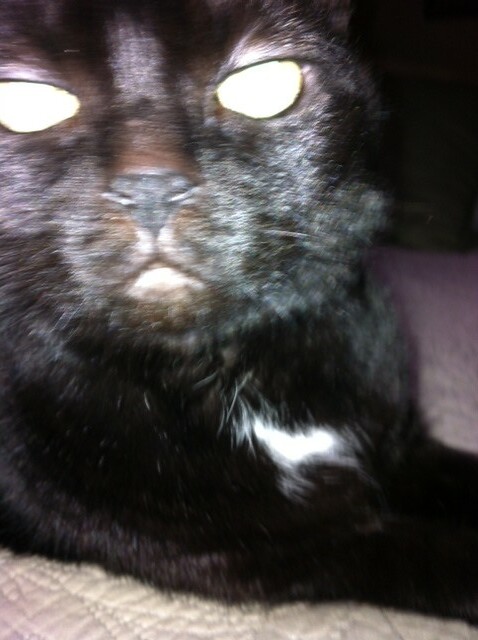 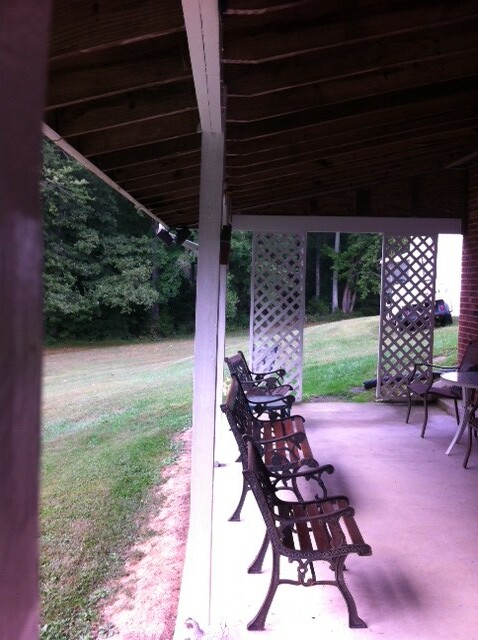 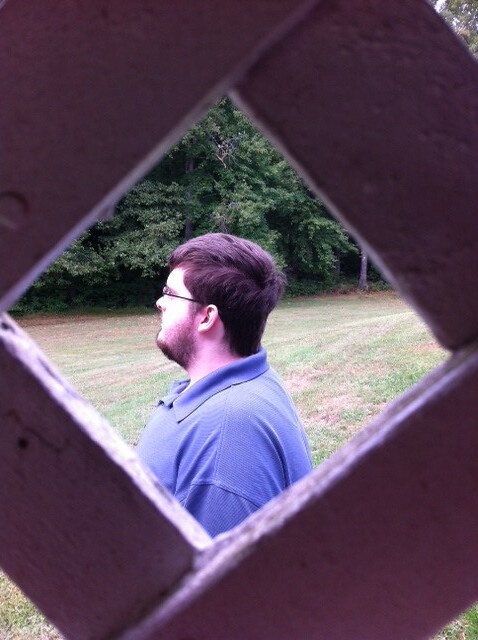 As an added bonus, before I go, here are some extra comments, regarding “Outdoors In,” by Tori Lear; “Peachy-Keen,” by Ashlyn Runk; and “Photoblitzing,” by Adam Hoff. As I mentioned in an earlier post, the pictures I took provided a necessary perspective for a cinematic production; Hoff learned this lesson well when he made “Photoblitzing,” as the curtain’s reflection of the sun’s light made the soda can look like it was hiding in the shadows, radiating an orange aura as it did so. I also brought up the need to know which lighting opportunities can be used to your advantage, and which ones can’t, when making these photographs; “Peachy-Keen” does this by having Runk shine the necessary light on a peach on a table, thus putting further focus on the child’s-eye view that this photo stems from, as if someone was about to have one last snack before leaving for school. Finally, you have to take the time to choose which things go in the foreground of a photo, and which go in the background, making sure there’s equal emphasis on both; this is perfected in “Outdoors In” when Lear uses the white floor, and red, white and green holiday wreath, to make a blue video game controller stand out more than it usually tends to do every December. 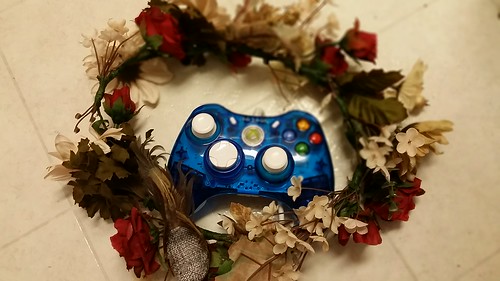 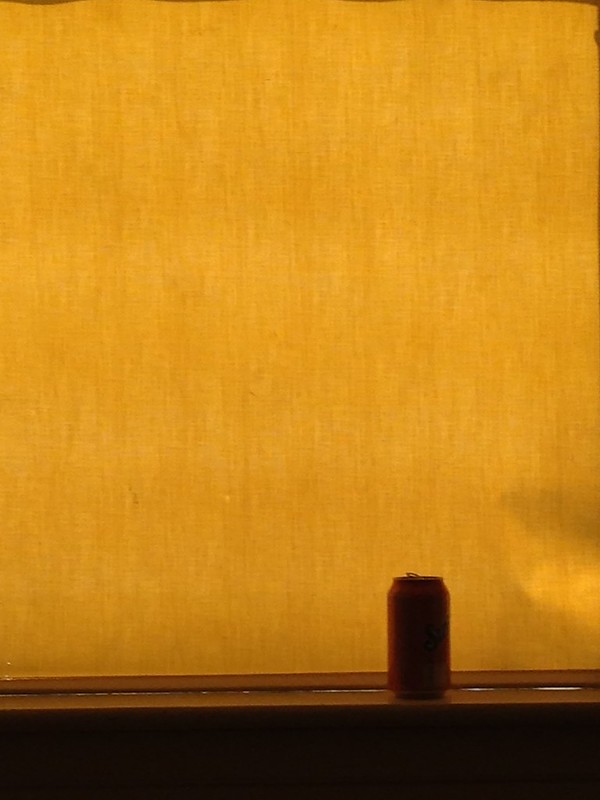