[REQ_ERR: COULDNT_RESOLVE_HOST] [KTrafficClient] Something is wrong. Enable debug mode to see the reason. The Sound of Salesmen | Mitchell's Hot Topics 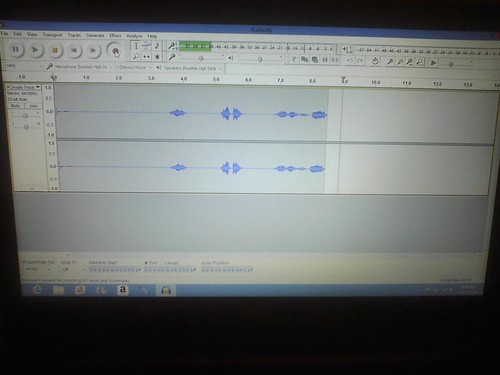 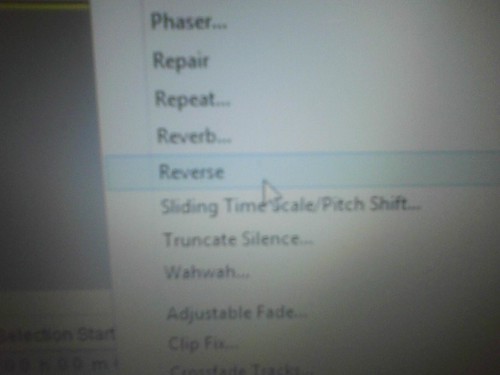 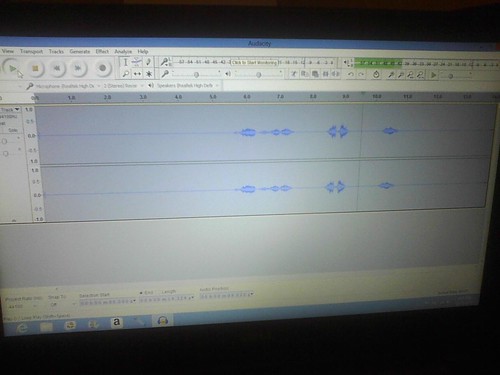 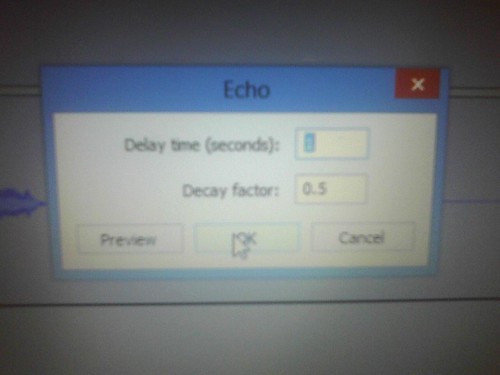 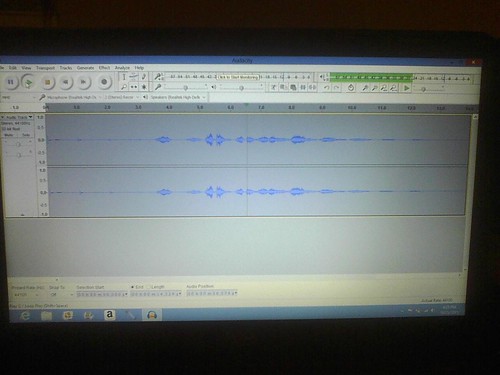